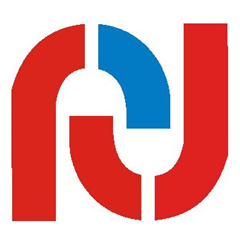 
Sintered NdFeB magnets are prepared by the raw materials being melted in a furnace, cast into a mold and cooled to form ingots. The ingots are pulverized and milled; the powder is then sintered into dense blocks. The blocks are then heat-treated, cut to shape, surface treated and magnetized.

As of 2012, 50,000 tons of neodymium magnets are produced officially each year in China, and 80,000 tons in a "company-by-company" build-up done in 2013. China produces more than 95% of rare earth elements, and produces about 76% of the world's total rare-earth magnets.

Neodymium magnets are graded according to their maximum energy product, which relates to the magnetic flux output per unit volume. Higher values indicate stronger magnets and range from N35 up to N52. Letters following the grade indicate maximum operating temperatures (often the Curie temperature), which range from M (up to 100 °C) to EH (200 °C).

Sintered Nd2Fe14B tends to be vulnerable to corrosion, especially along grain boundaries of a sintered magnet. This type of corrosion can cause serious deterioration, including crumbling of a magnet into a powder of small magnetic particles, or spallingof a surface layer.
This vulnerability is addressed in many commercial products by adding a protective coating to prevent exposure to the atmosphere. Nickel plating or two-layered copper-nickel plating are the standard methods, although plating with other metals, or polymer and lacquer protective coatings are also in use. 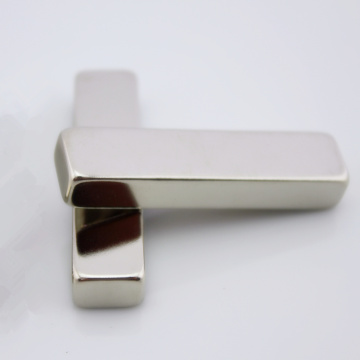 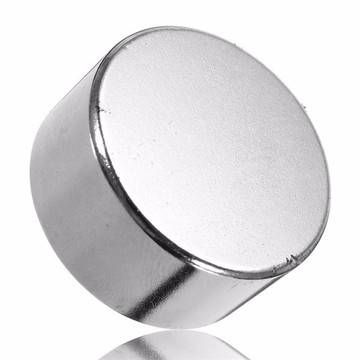 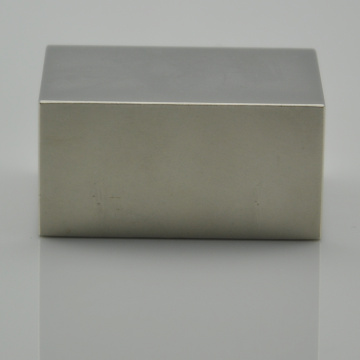 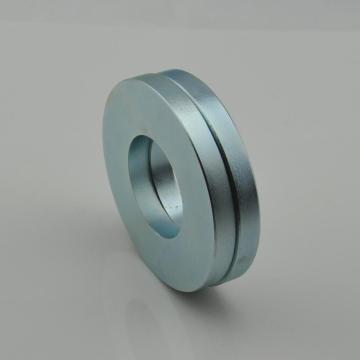 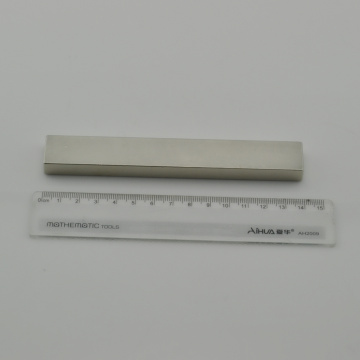 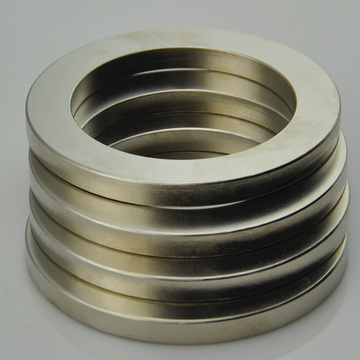 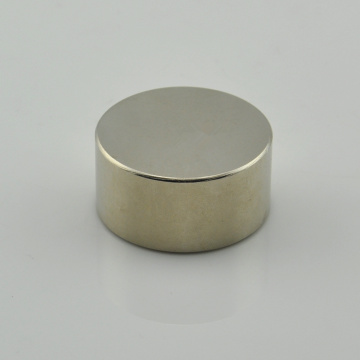 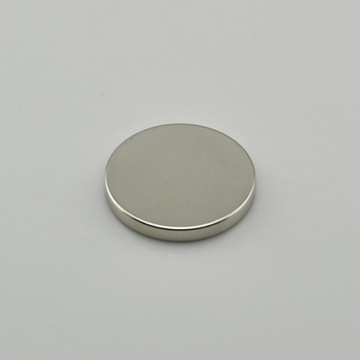 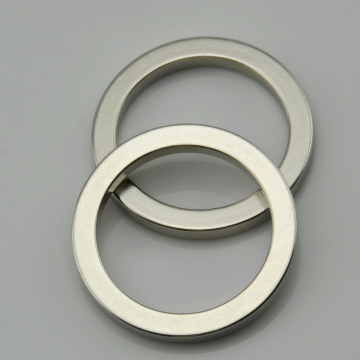 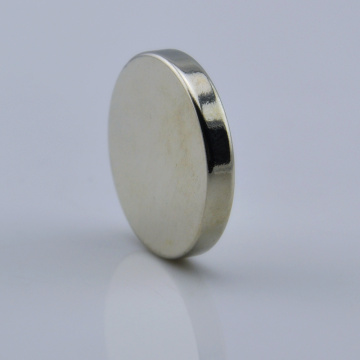 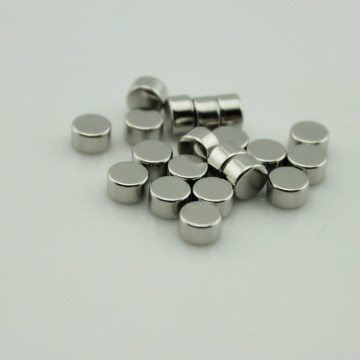 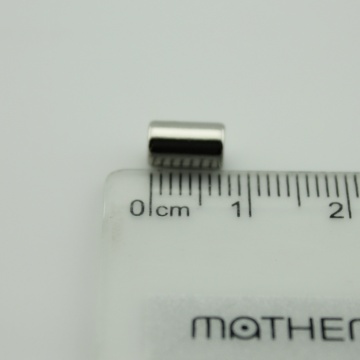 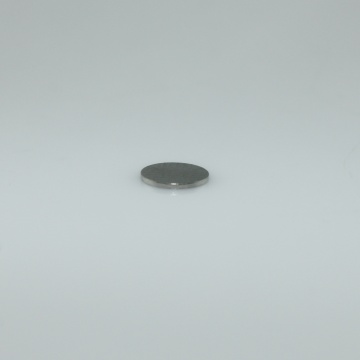 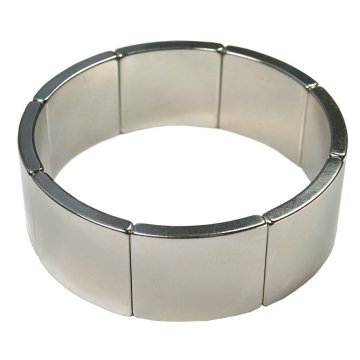 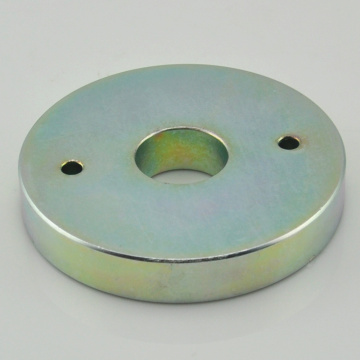 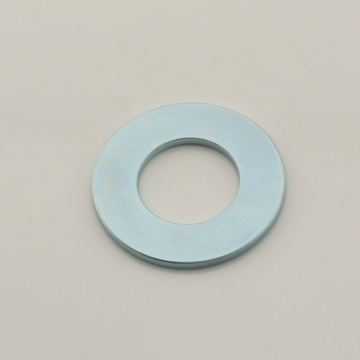 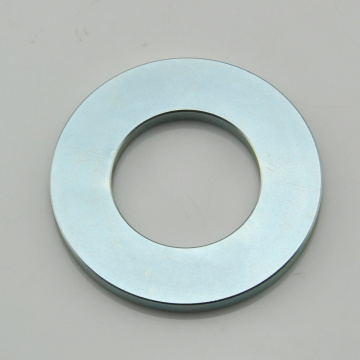 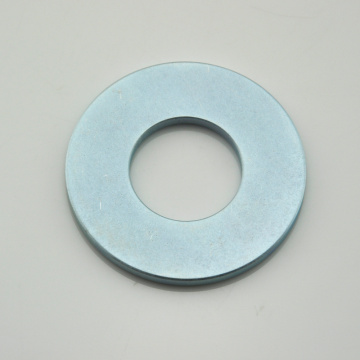 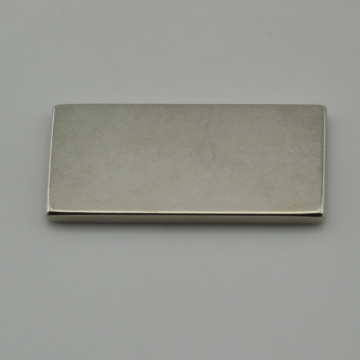 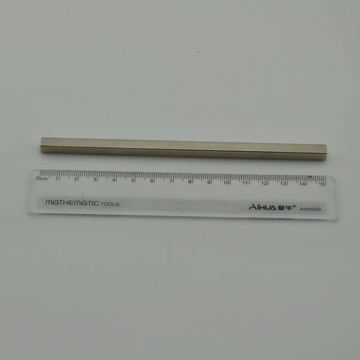